Personally, I think this shows the darker side of the community and some of the snobbery which can on occasions rears it’s ugly head.

Isn’t it a good thing that the “muggle” is trying to relate to your hobby?

Saying "is it like a Tough Mudder" means hey have an idea of what obstacle racing / mud runs are about.

Tough Mudder is the best known brand in the UK, with several runs across the country with usually 10,000+ people over the weekend and now they have added the “half” it is more accessible than ever.

Many of the runners run for charity, raising hundreds of thousands of pounds for local and national charities.

Others are running as a pinnacle to their fitness challenge losing weight, getting fit and starting to run for run – This was me!

For many people, this is their first “toe in the water” for OCR and for a number of them, it wont be their last (myself included). And this is why I find it difficult that some people in the OCR community put Tough Mudder down. 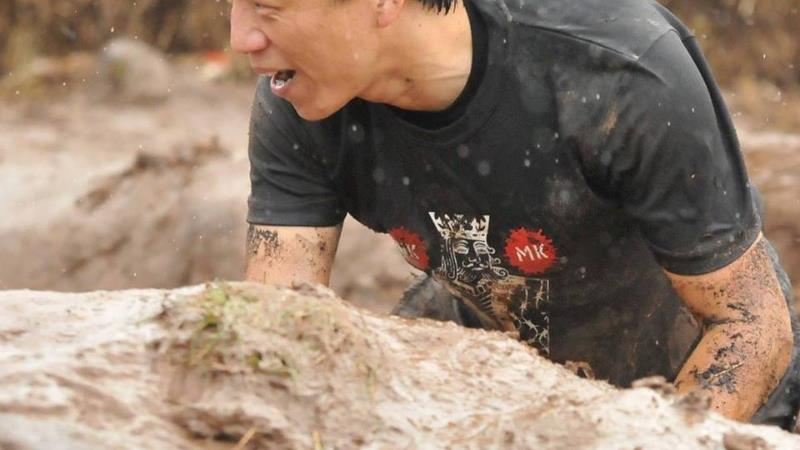 for me it started In February 2015, I was invited to do Tough Mudder NW in September of that year.

A 13 mile obstacle run was the biggest ever challenge I would ever face and I knew I had to get fit.

This year, I have around 25 races in my diary and still booking more. These races have been a mix of smaller, lesser known races (Troll Run, Extreme Stampede) to better known races (Dash of the Titan, Reaper, Nuclear) to the larger franchises Spartan and Tough Mudder. I have bought team t shirts, lots of kit and spent a lot at event villages.

For me, it all started with Tough Mudder – one race has turned into dozens.

£80 has turned into several thousands of pounds into the OCR economy.

Without Tough Mudder, hundreds of people just like myself will not have got into OCR and spent their hard earned money.

Ask any RD, it is the “newbie” fun-runners who they are targeting to grow their races.

The UKOCR forum has 10,000+ members, there are only so many weekends and races these members can do.

Tough Mudder clears that in a weekend, but only a small percentage will be regular OCRers.

So, the next time someone asks “Is it like a Tough Mudder” – don’t just sigh and then ridicule them on the forum.

Take a bit of time, explain that it’s similar, that they should join the UKOCR forum on facebook and let them know the date of the next race. 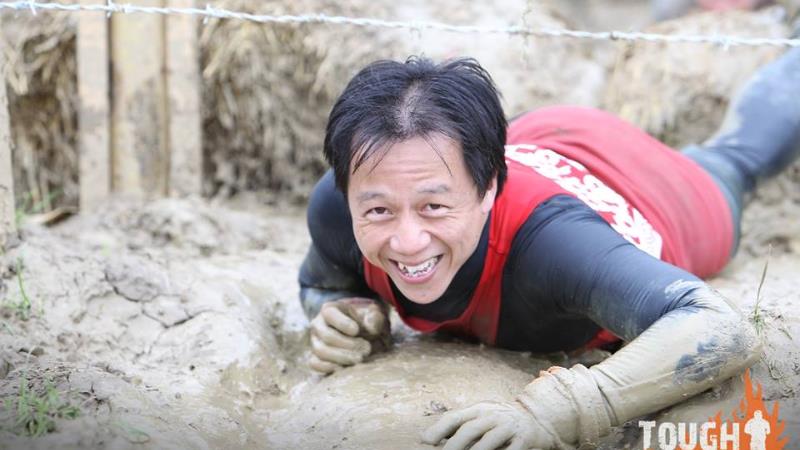 Check out Tough Mudder  below, if you have never done one, give it a go , you might just enjoy it like the thousands of others that do